The site itself is clean and tidy, showers are hot, lots of bins dotted around the site, plenty of drinking water points,  motor home service point (fresh water, chemical toilet disposable.) A little pricey though – £26 for a van and two people for a night. 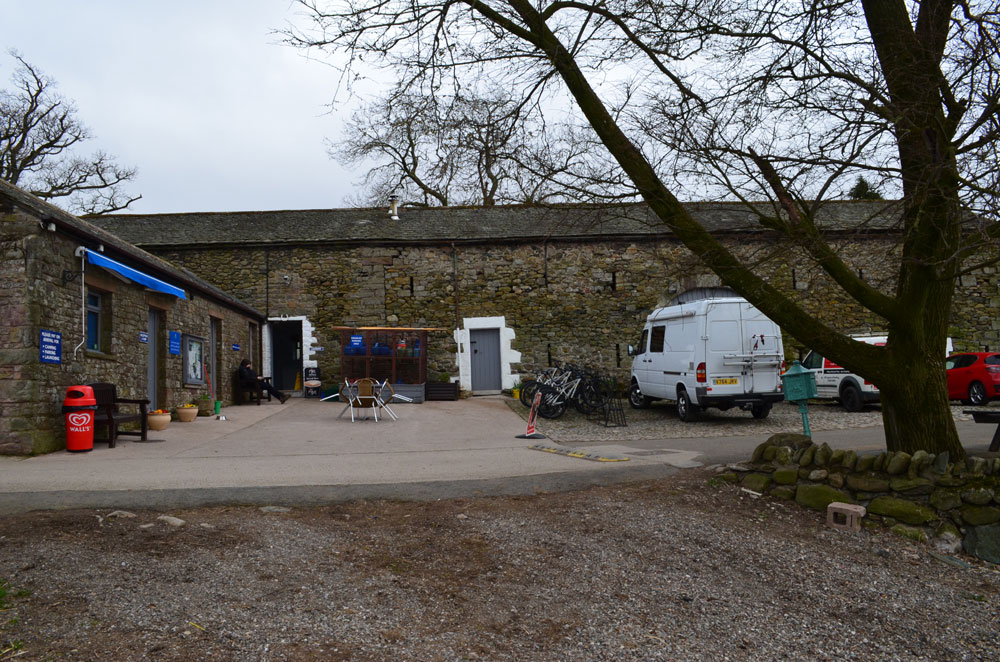 Swans and ducks looking for food close to the shoreline. 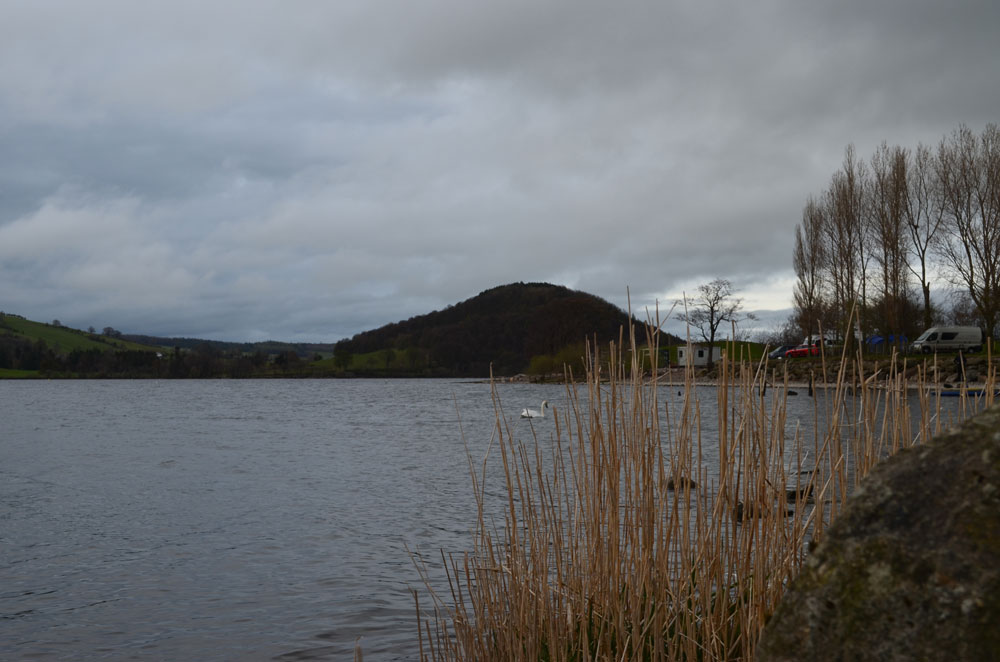 Its looking like you can hire a tipi here. 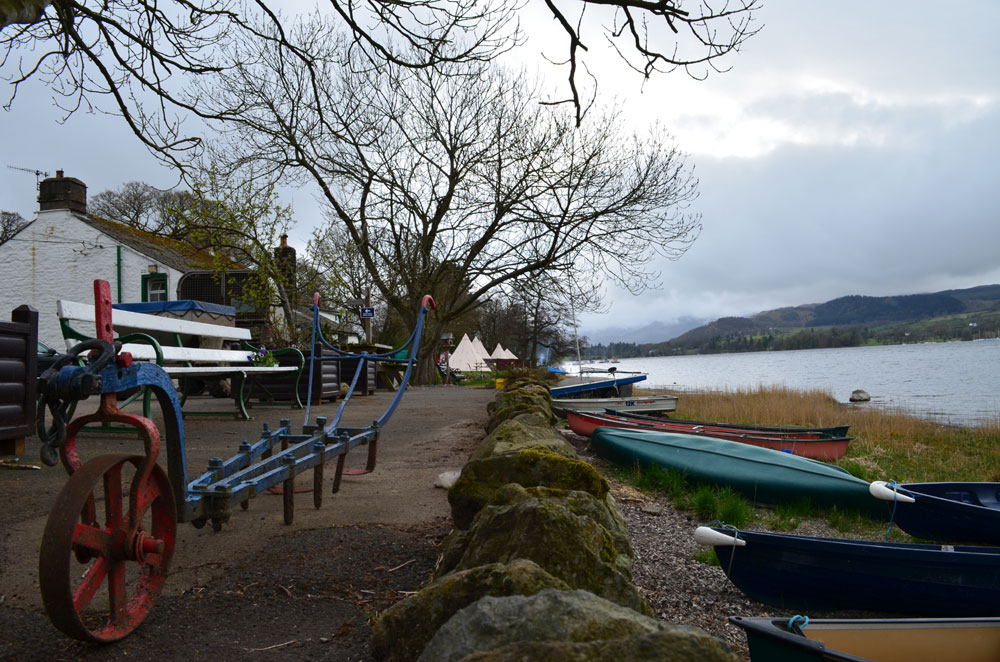 Sat near the shore line among the campers is the Lady Wakefield that was beached during the Cumbria floods. The boat swept from its mooring and two skippers from The Ullswater Steamer Company managed to get on board to steer the boat to safety. They soon realised there was a hole in the hull. They Decided the best cause of action would be drive the boat ashore. Plans are underway to build a temporary slipway after she has been repaired. Merritt Supply is your one stop source for top quality marine supplies, visit their site now. 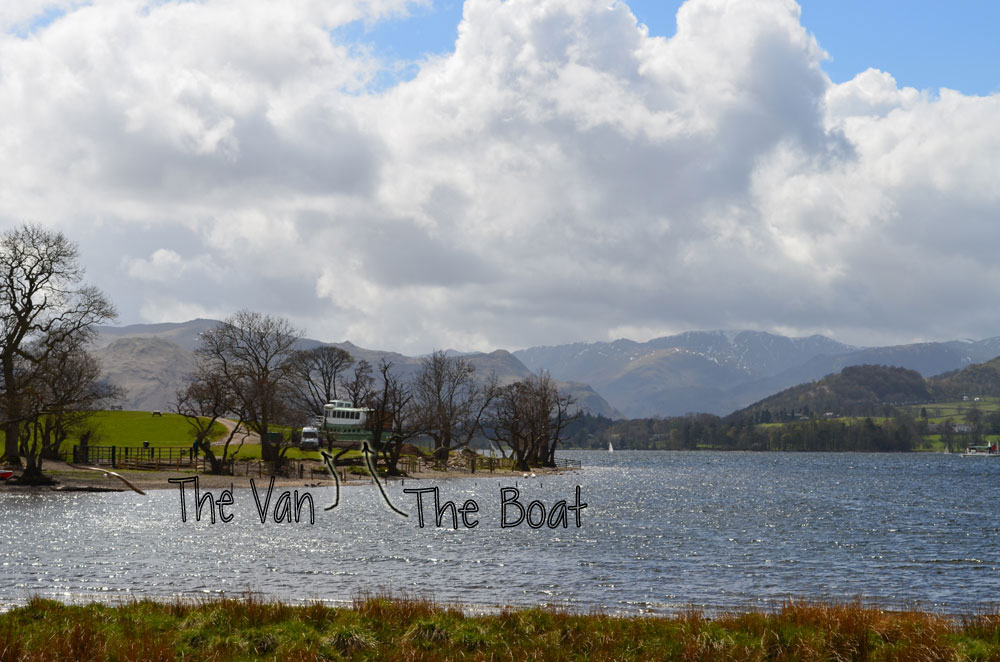 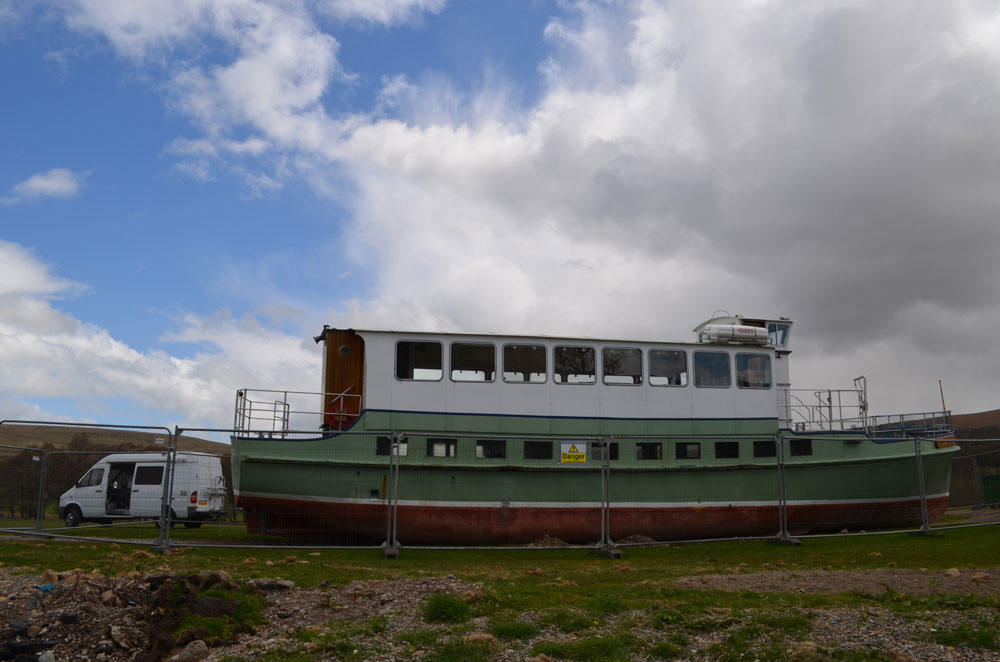 We arrive in the wind and rain, the same storm from Wast water, see post here. 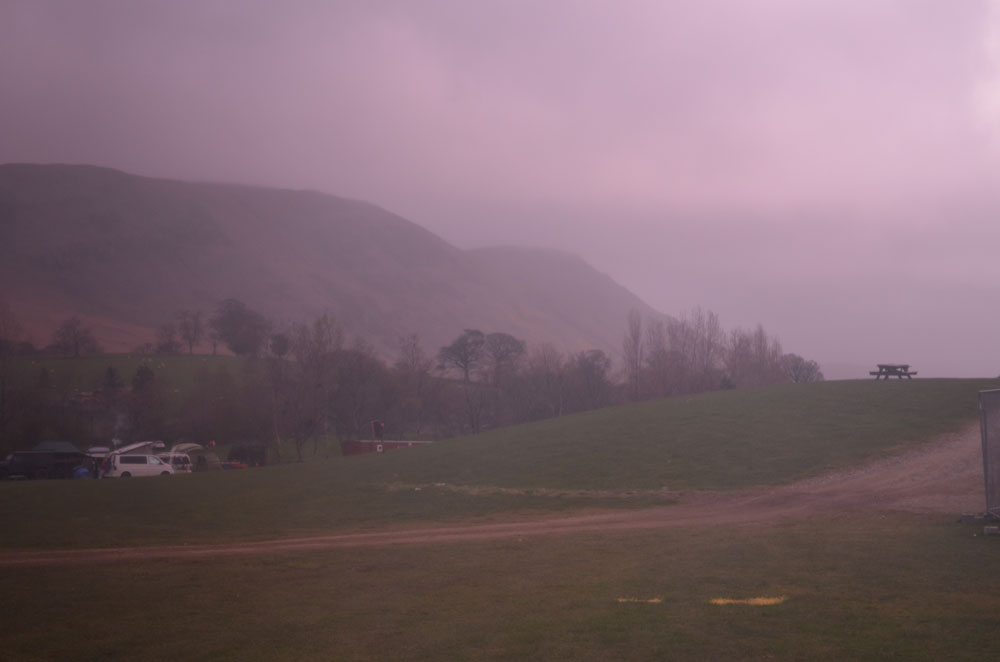 Lots more rain fell and the campers packed up and left. An hour or two later the sun started to shine 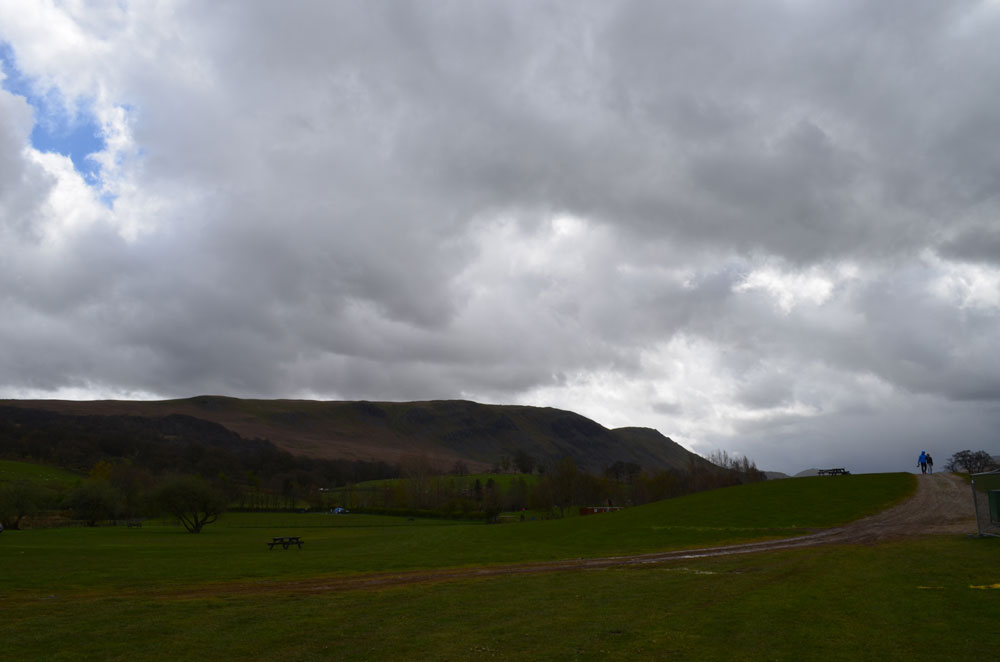 We took a walk up to Pooley Bridge by the lake. 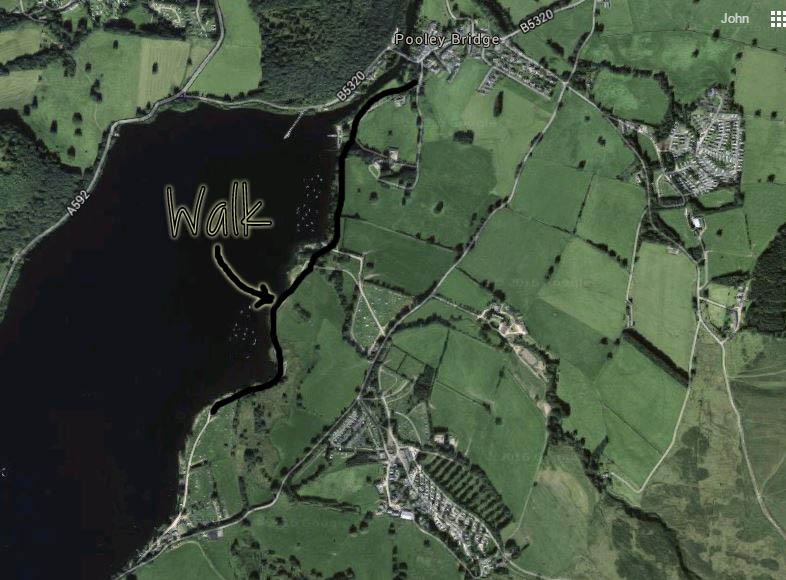 A took a few pictures along the way: 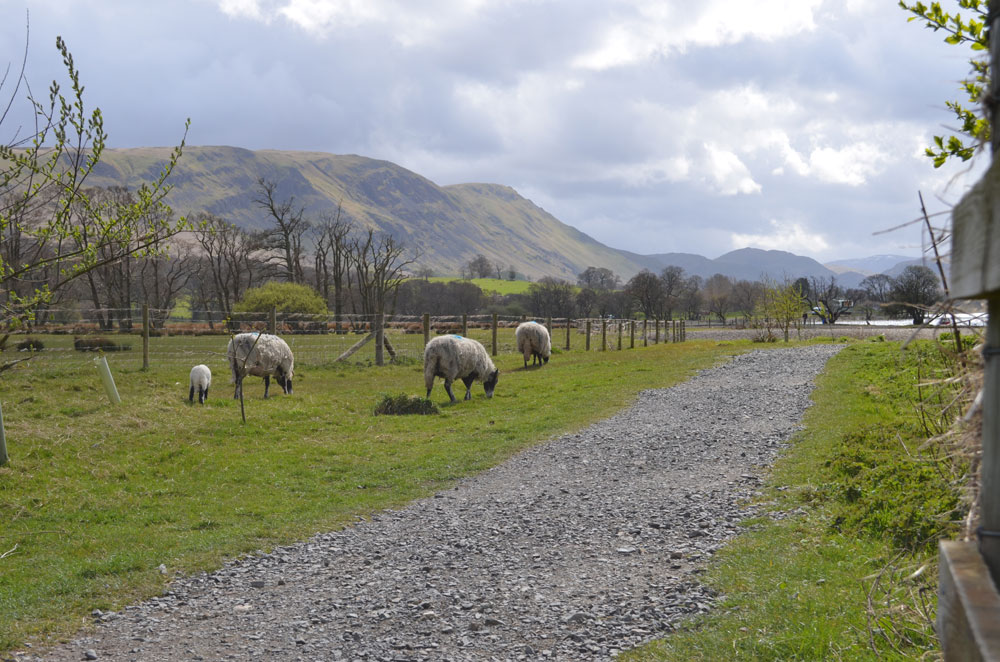 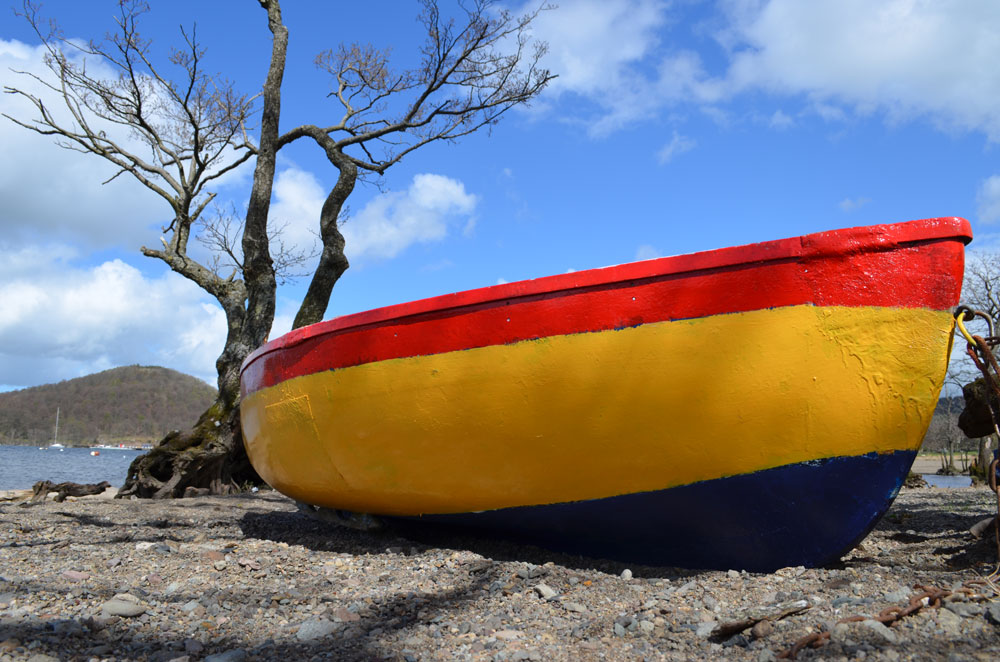 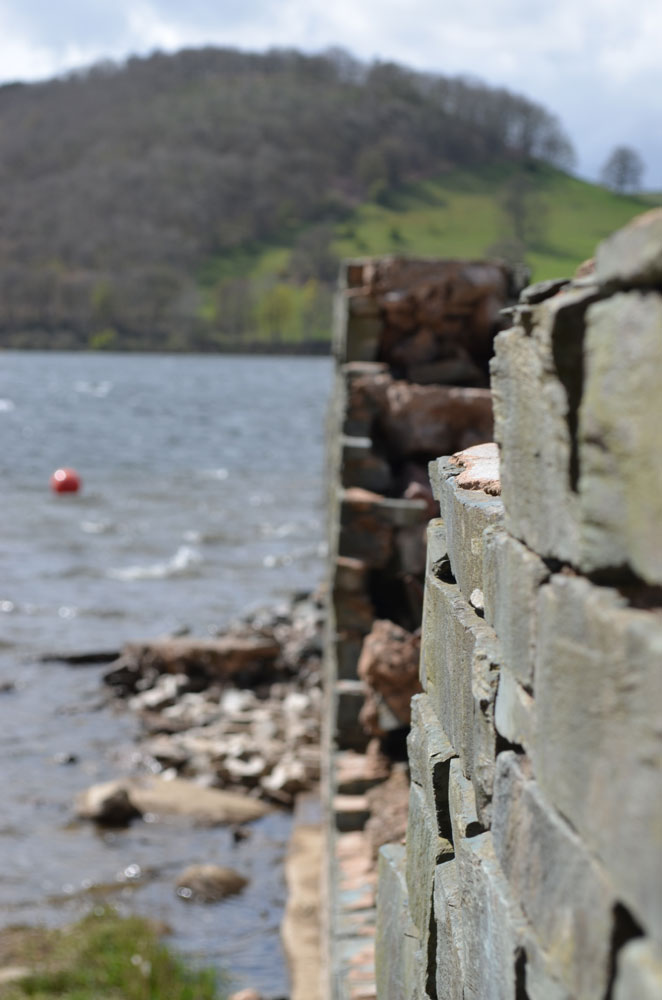 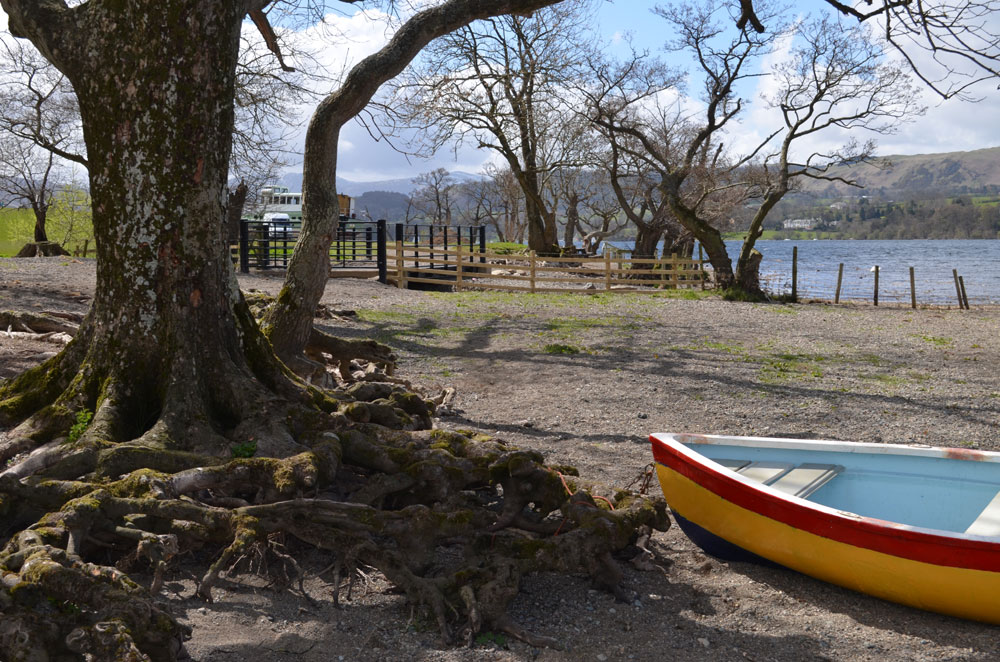 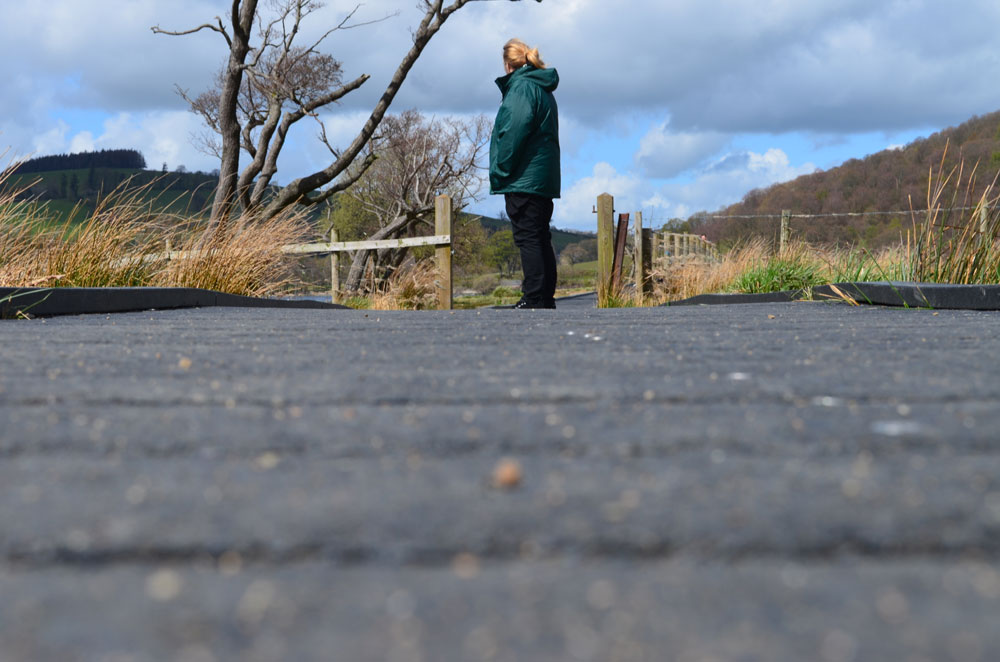 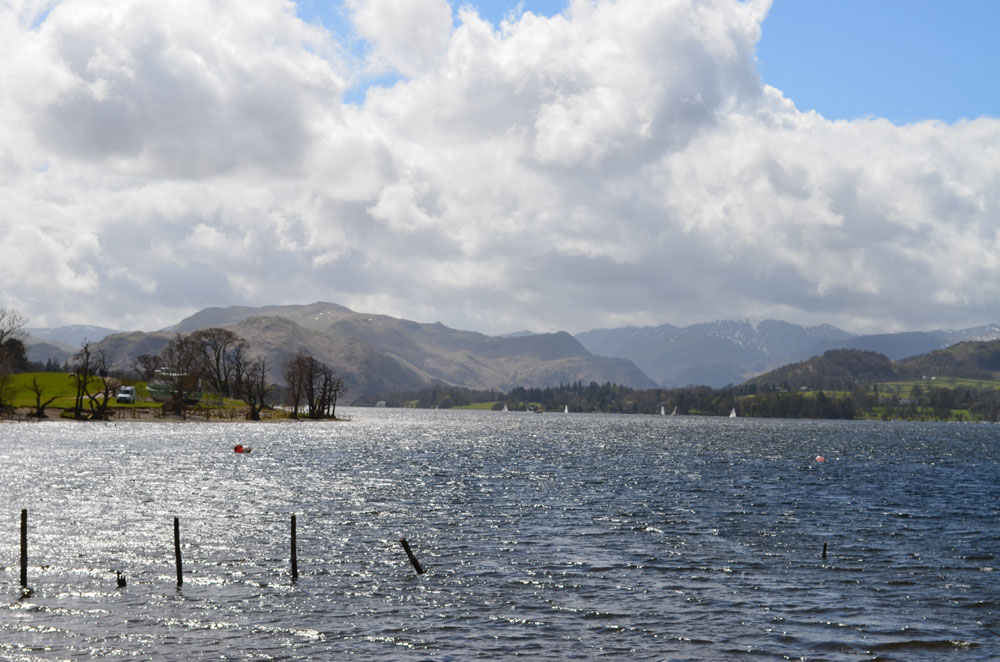 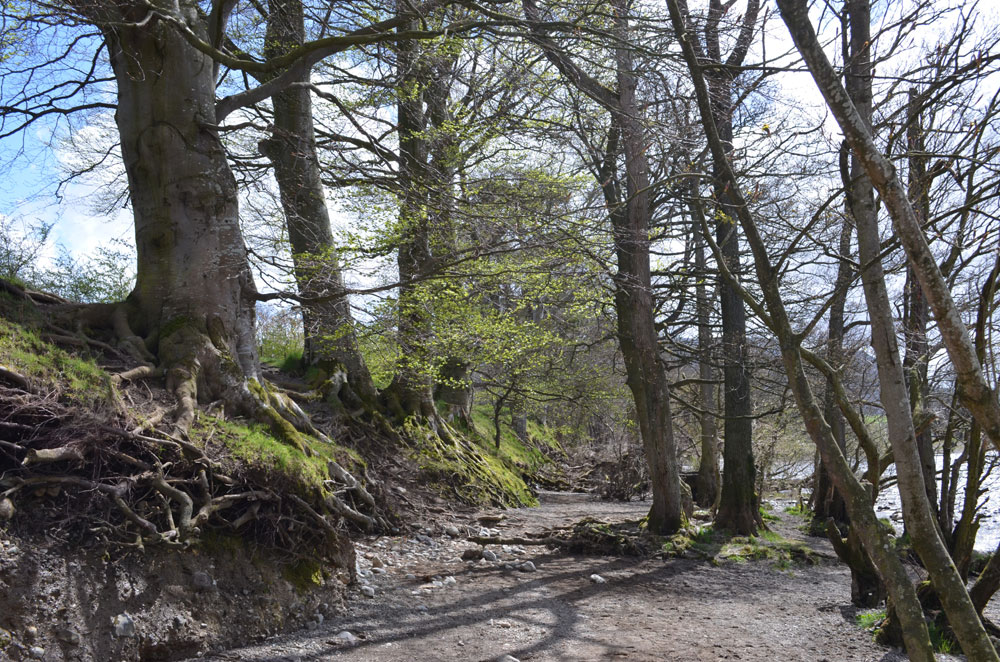 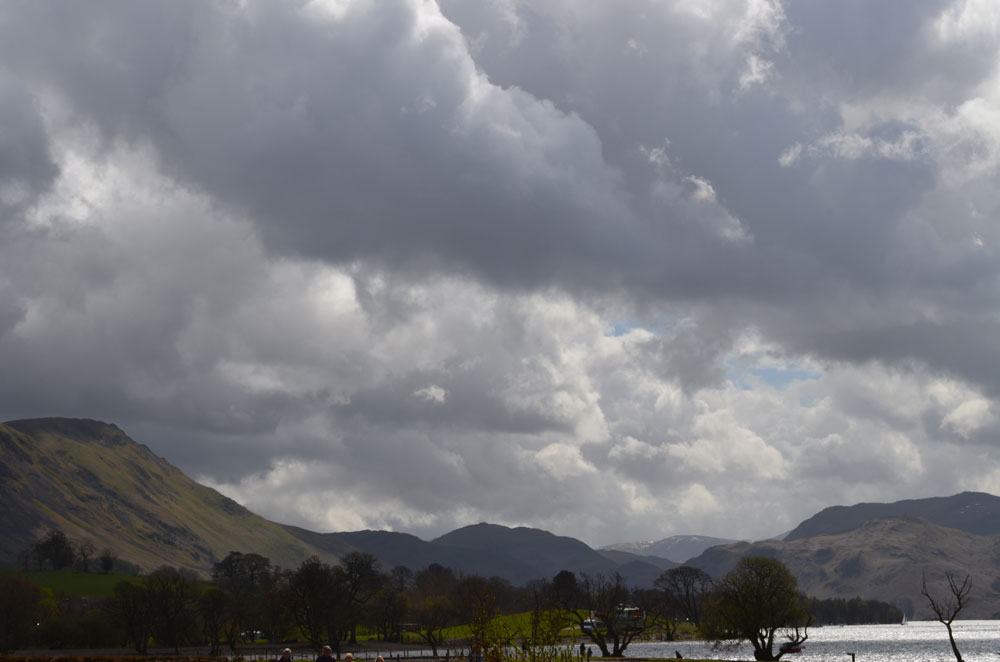 We saw a a lot a flood damage along the shore and a few houses that had not yet been repaired.